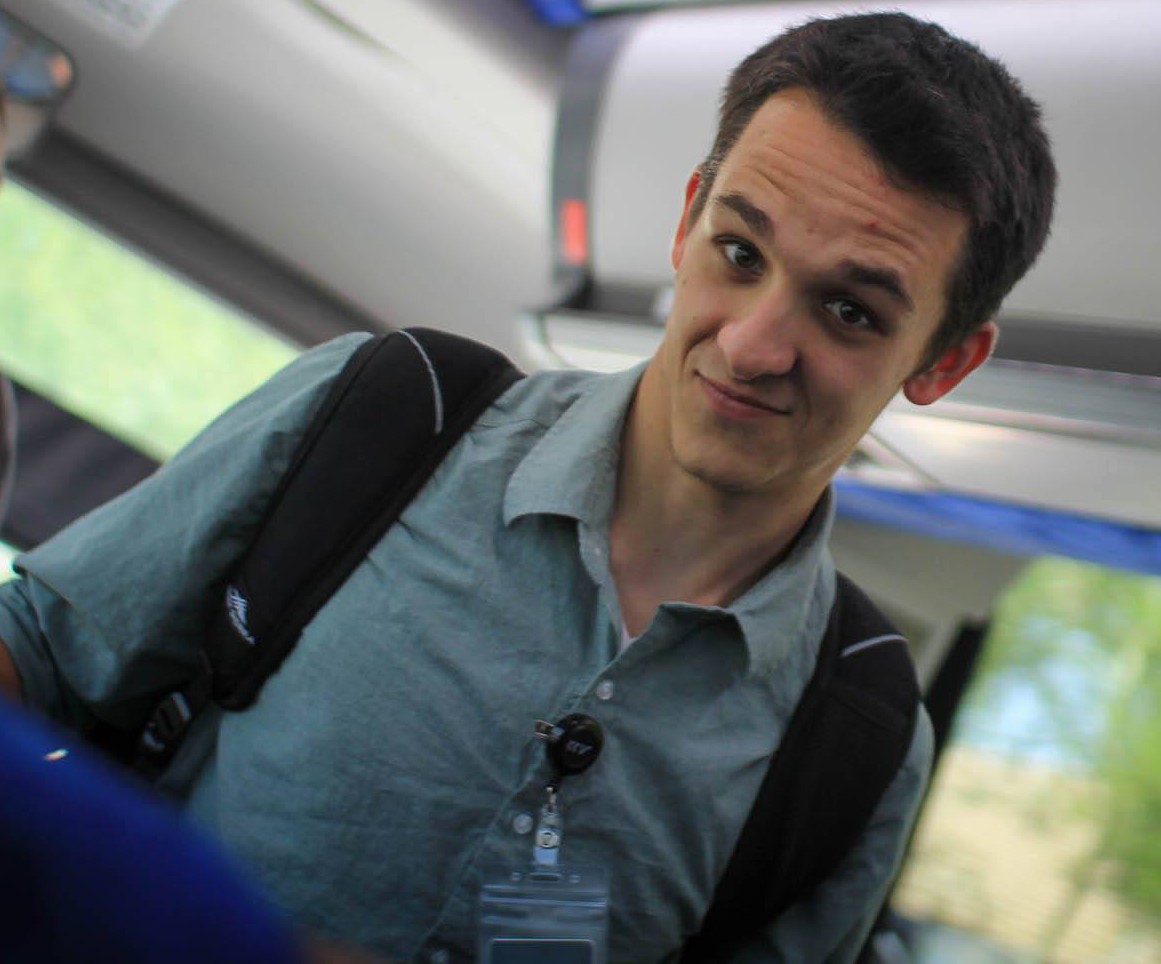 I recently was the Youth Minister at Elberton Christian Church in Elberton, GA. I was on staff from November 6, 2016 to October 8, 2018, and saw tremendous growth in the student ministry. I finished a residency at Christ’s Church of the Valley in Peoria, AZ, in May of 2015. After that I was hired on staff at Pathway Christian Church in Riverside, CA in November 2015. I married Rebekah on May 3rd, 2014. We three dogs named Lambeau “Beau” Criswell, Wrigley Criswell and Sport Criswell, and yes that is a reference to The Great Gatsby. I grew up in a small town in Tennessee just north of Jackson. I grew up in a typical patriarchal household with my family. I have a brother and a sister, both younger than I. I attended Johnson University for three years before I went out to CCV for a year long residency to finish out my degree. While at Johnson, I studied Youth Ministry/Preaching, but when I started the residency, I changed my major to Strategic Ministry. I played football all four years of my high school career at Milan High School, and played baseball for a year at Johnson. As I was going through middle and high school, I was in Boy Scouts, and during my freshman year, I achieved the highest honor of Boy Scouts by becoming an Eagle Scout.